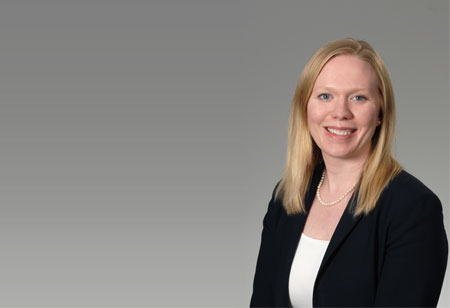 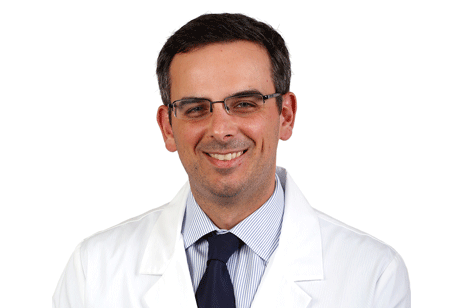 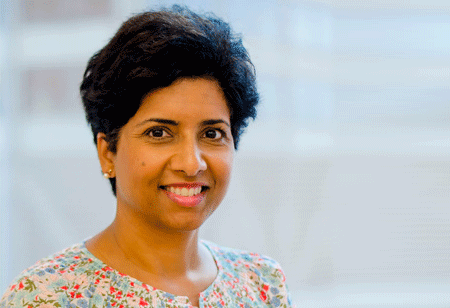 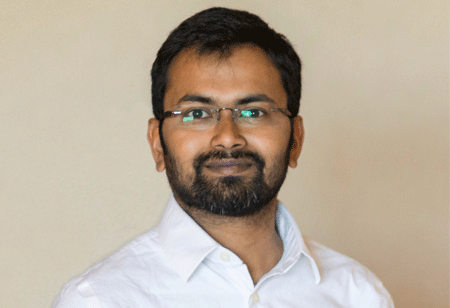 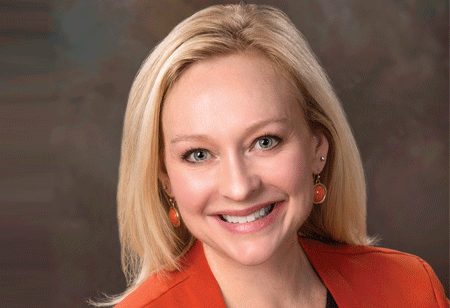 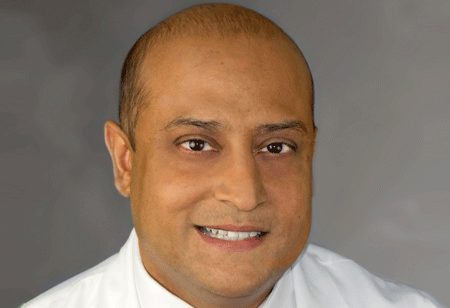 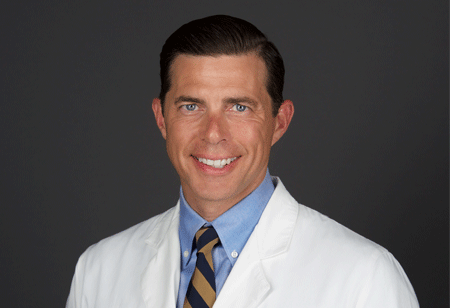 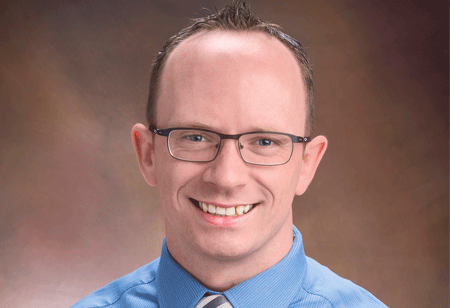 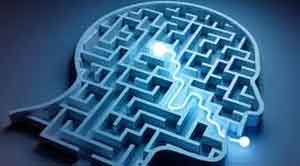 FREMONT, CA: In the future, using a computer algorithm neuroscientist can help to restore speech in people who lost their voice through paralysis and conditions such as throat cancer, amyotrophic lateral sclerosis (ALS), and Parkinson’s disease. Neuroscientists have developed a system that can translate thought to the speech by monitoring patients’ brain activity. The system uses artificial intelligence (AI) and speech synthesizers, where the electrical activity in the brain can be decoded and used to synthesize speech. Scientists have already tried with AI to translate single words consisting of a single syllable. However, taking a leap from single syllables to sentences is technically quite challenging, and it is the current focus of neuroscientists.

Whilst the previous researches have proven that when people speak or even think about speaking, there exist distinct and recognizable patterns of activity in their brains. Also, these patterns appear when people listen or think about listening to others. In an attempt to bring life to the thoughts, scientists are using a vocoder, a computer algorithm that synthesizes speech after being trained on recordings of people talking. The technology is the same as Amazon’s Alexa that allows the devices to respond to people’s questions.

Here, researchers allow the epileptic patients to listen to phrases spoken by different people, and track their brain patterns tracked accordingly. The neural pattern trains the vocoder. Also, the researchers asked the patients to listen to people reciting numbers and record their brain signals. The sound recorded by the device was analyzed and refined by AI that mirrors the neuron structure in the brain. The vocoder then recites the numbers in a robotic voice, and the patients were asked to listen and report what they heard.

It was clear from the studies that patients understood and could repeat the sounds 75 percent of the time, a drastic increase from previous studies. Researchers are looking forward to putting this system as a part of an implant in the brain that translates brain signals from a wearer’s thoughts directly into words. 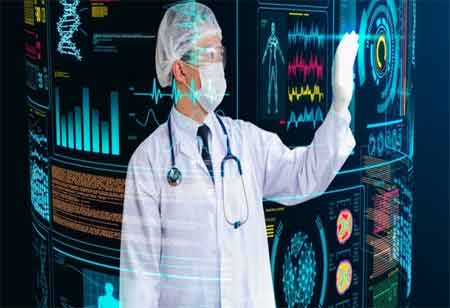 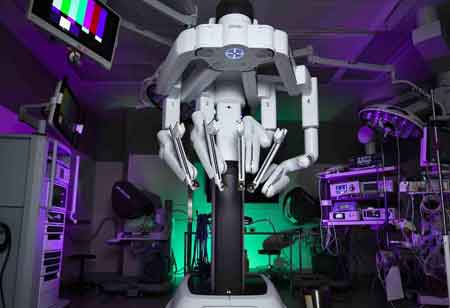 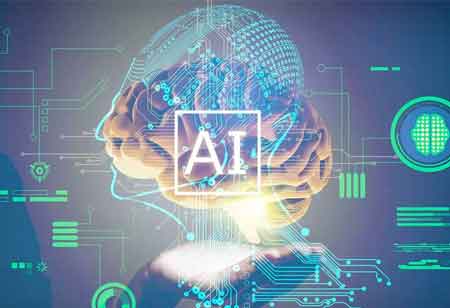 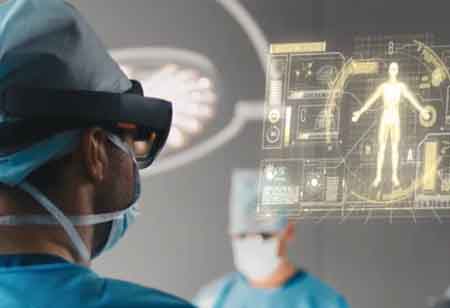 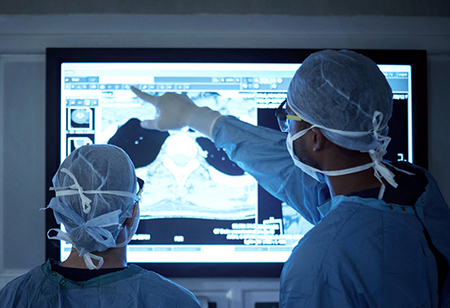 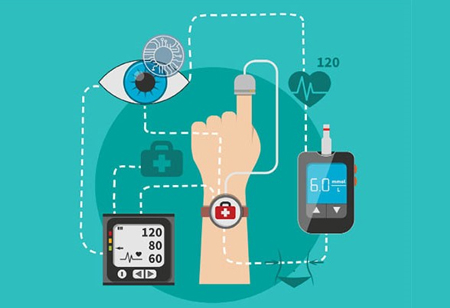