How Artificial Neurons Can Ease the Treatment of Chronic Neural Diseases? 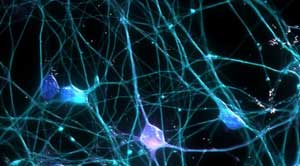 Scientists keep on discovering new advancements in order to make a diagnosis of neurological disorders more convenient. What have they discovered this time?

FREMONT, CA: In the recent past, low-power silicon chips have been introduced by the researchers at the University of Bath, UK, that have the ability to mimic the neurons’ electrical activity. The small chips can operate as artificial neurons in various implants and medical devices. Also, the technology holds significant potential in treating a broad array of chronic diseases, which includes neurodegenerative diseases and heart failure.

Such kind of technology can be extremely beneficial to many diverse diseases and conditions. For example, these artificial neurons can be replaced for damaged neurons like those in spinal cord injuries, dysfunctional neurons, like those in the brain that are not able to send right signals to the heart in situations of heart failure.

However, being extensively intricate and usually unpredictable, it is not that easy to translate biological systems into silicon hardware. Neurons get electrical signals from other neurons, but it is not necessary that they will respond predictably to these signals. However, these researchers have used large-scale electrophysiological recording data for comprehending neural activity to model their behavior on a silicon chip successfully.

Besides, very low levels of power is needed for the new chips to operate,i.e., 140 nanoWatts of power, which is a billionth of the power requirement of a microprocessor. Thus, the neurons are also considered suitable for bio-electronic implants for diagnosing chronic diseases.

The researchers are also trying to develop smart pacemakers that will not only stimulate the heart to pump at a steady rate but also make use of these neurons to respond instantly to the demands placed on the heart. The other potential applications of the neurons can be in the diagnosis of conditions like Alzheimer’s and neuronal degenerative diseases. 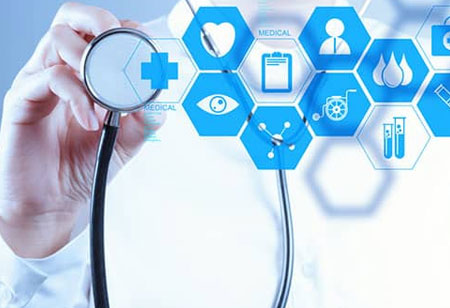 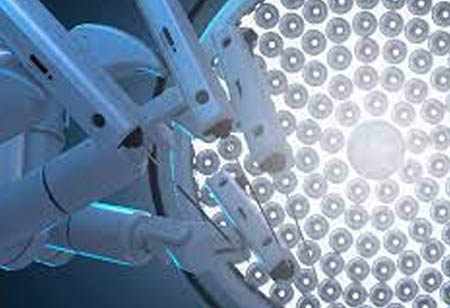 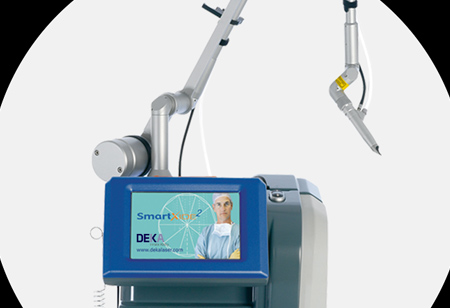 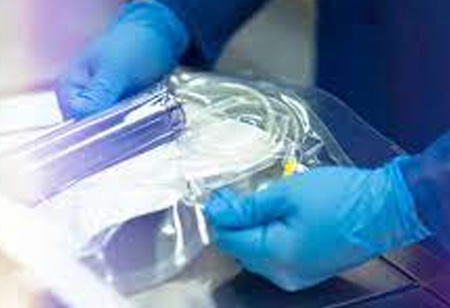 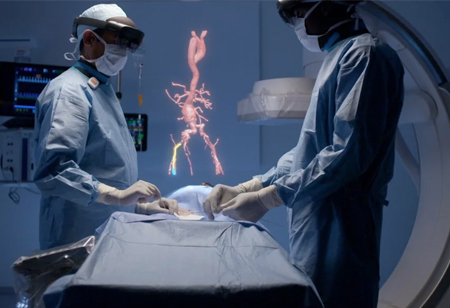