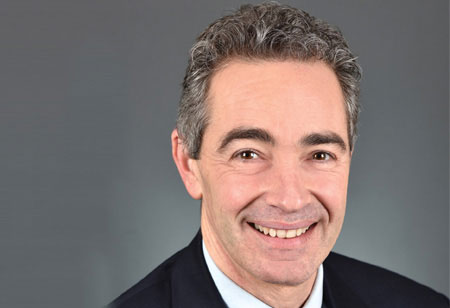 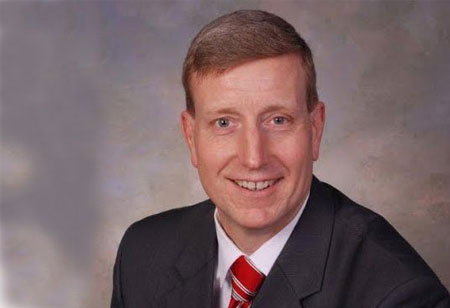 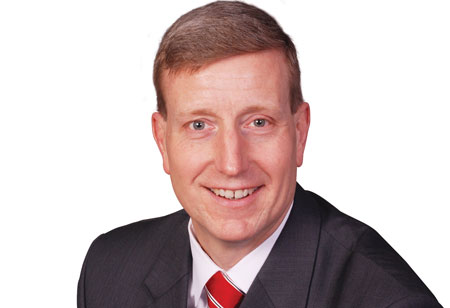 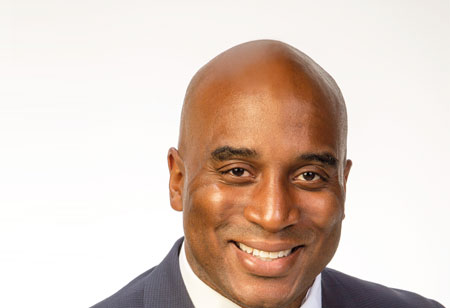 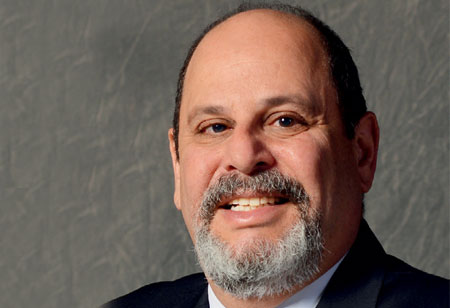 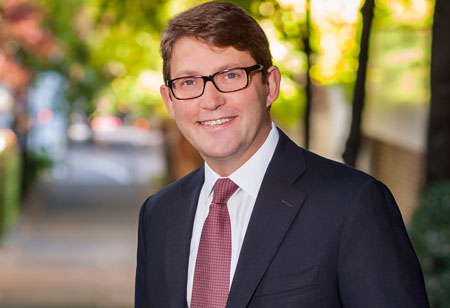 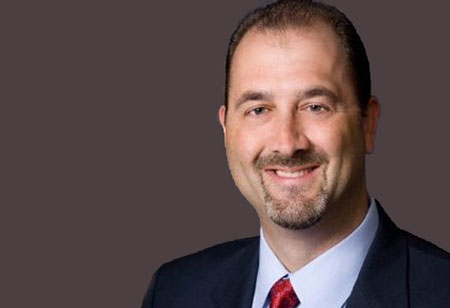 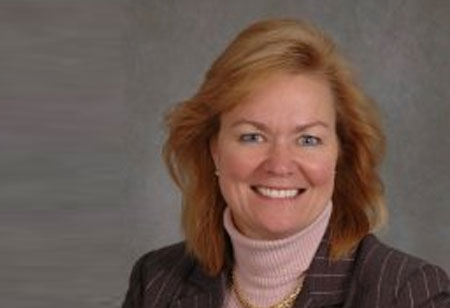 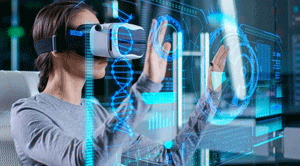 VR will find several use cases in healthcare from reducing anxiety among children while blood tests to training doctors to remain focused in a high-pressure situation.

FREMONT, CA: When patients suffering from extreme pain such as muscle cramps or sickle cell diseases arrive at the emergency department (ED), they are often injected with a heavy dose of opioids or other medications. And if the pain doesn’t dissipate until a few hours, they are admitted and treated with higher doses of opioids.

Going against the convention, St. Jude Children’s Research Hospital is experimenting with something new. The hospital is using virtual reality (VR) to amplify the effect of medication, lowering the chances of patients getting admitted, and cutting the amount of opioids usage. As a result of the initiative, half of the sickle cell patients arriving at the ED complaining of the acute pain receive the standard care, while the other halves are given a VR headset depicting the underwater world with turtles, whales, and dolphins, along with the standard care.

The idea is to engage the brain pathways that would otherwise focus on translating pain. The experiment comprises of 35 patients and will take almost a year to complete. In Oakland, California, UCSF Benioff Children’s Hospital tested the same VR game to manage acute pain management among sickle cell patients. They reported the patients who were supplemented with VR game witnessed reduced pain intensity with a lesser number of body parts affected.

VR is also increasingly used for other cases such as to distract patients suffering from severe burns or during painful dressing changes. It is also being utilized to reduce anxiety among children while blood tests or to train emergency doctors to remain focused in a high-pressure situation.

With time and advancement in technology, VR will find several use cases in healthcare. The incorporation can go as far as a clinic sitting in the patient’s home that can be used to manage a wide variety of interventions. However, several challenges lie ahead for such an accomplishment as the researchers and physicians are still collecting data and testing the technology. 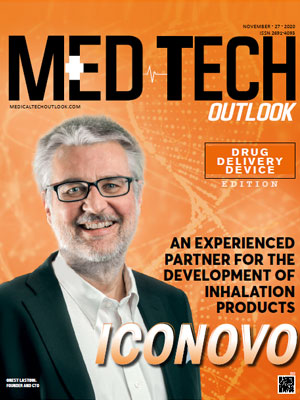 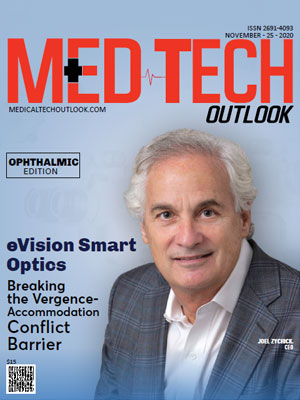 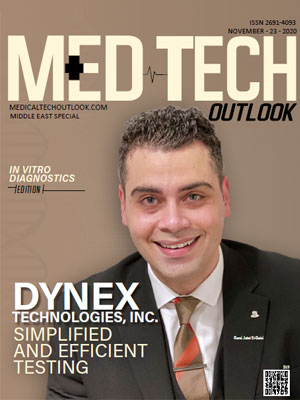 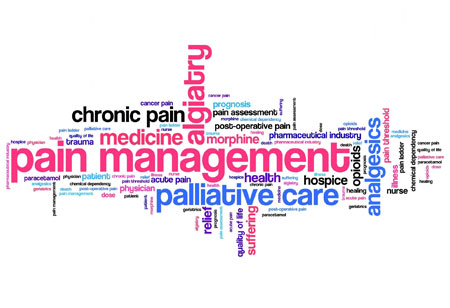 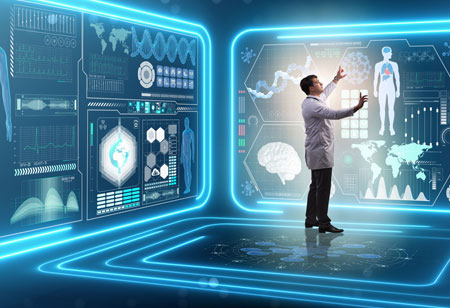 How AI Helps the Healthcare Sector with Innovative Medical Devices 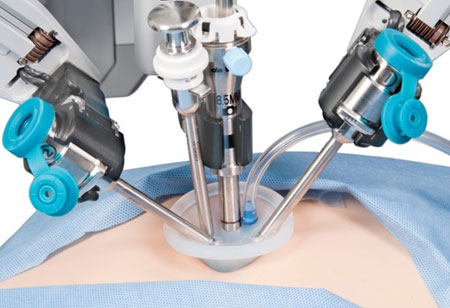 Why is the Popularity of Robotic Surgery Increasing? 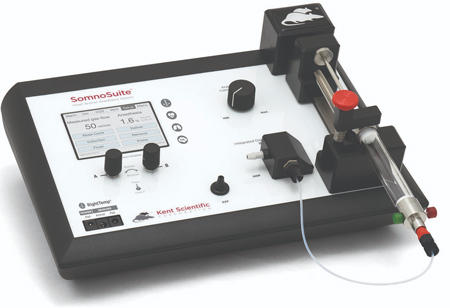 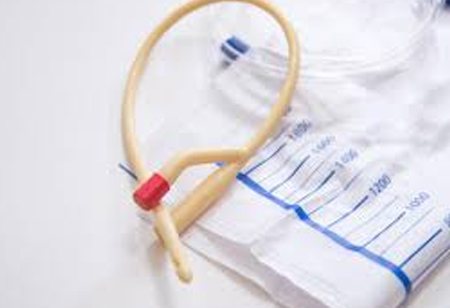 The Role of Robotic Catheter Technology in Medical Practice