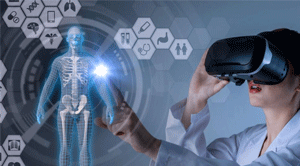 VR possesses an edge over the traditional tests when diagnosing Alzheimer’s. It can enable Alzheimer’s diagnosis at minimal cost and simplify the treatment process.

FREMONT, CA: The research by the World Health Organization (WHO) claims that about 50 million people in the world have dementia. Out of the approximate 10 million people diagnosed with dementia each year, almost 70 percent suffer from Alzheimer’s.

The traditional diagnosis involves the utilization of cognitive tests. However, medical organizations are seeking to enhance the process by incorporating the latest technologies. The rise of emergent technologies has urged organizations to invest in the incorporation of VR in drug development and diagnoses. The latest research is aimed at determining the potential of VR technology in the diagnosis of Alzheimer’s disease.

According to a recent study from Cambridge University, the use of virtual reality (VR) in the diagnosis of Alzheimer’s can yield more accurate results when compared to the standard tests. Alzheimer’s disease targets the entorhinal cortex, a navigational region of the brain. The traditional cognitive tests cannot detect navigation problems. To resolve this issue, a team of researchers from the department of clinical neurosciences at the University of Cambridge collaborated with a professor from University College London (UCL) to develop a VR navigation test.

The trial involved 45 people with and 41 people without MCI. They were given VR headsets and instructed to traverse a simulated environment. The researchers extracted samples of cerebrospinal fluid (CSF) from the trial group to identify the biomarkers of Alzheimer’s. According to the results, the people who had not contracted MCI fared better than those with MCI. Also, the navigation test proved more effective than the traditional tests in determining the risk level of dementia.

The outcome shows that VR navigation tests possess an edge over the traditional tests when diagnosing Alzheimer’s. VR has tremendous potential in clinical drug development. Several organizations are also seeking to develop applications for smartphones to track the everyday activities of users and identify any early symptoms of dementia. The new approaches can enable the diagnosis of Alzheimer’s at minimal cost and simplify the treatment process. 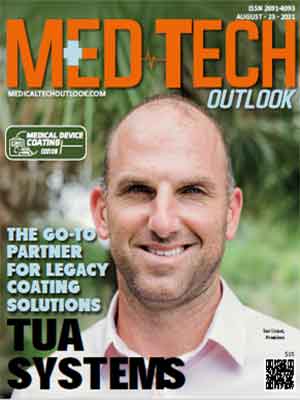 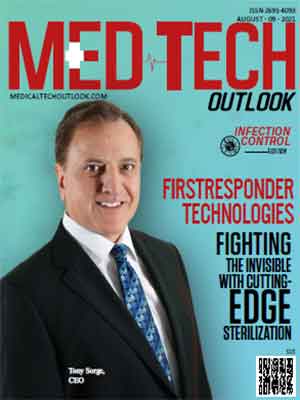 How IoMT Devices are Revolutionizing Healthcare The Increasing Popularity of Biomechanics in Physical Therapy How Smart Medical Devices are Reshaping the Healthcare Sector