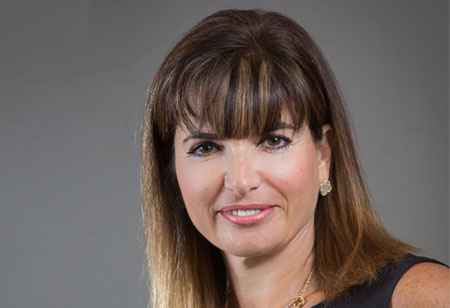 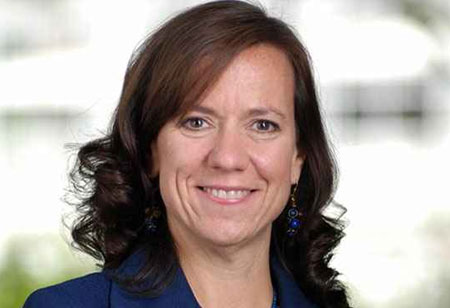 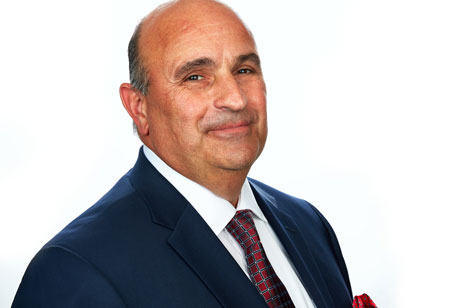 IME Medical's Breakthrough Electrospinning Platform, the Medispin XL, is in the Market 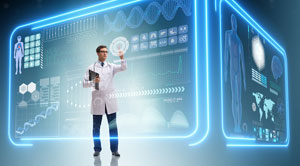 An innovative electrospinning technique by the Netherlands based IME Medical Electrospinning was introduced in May. According to IME, this is a breakthrough technology as far as the large scale, controlled production of micro-fiber based scaffolds are concerned.

FREMONT, CA: Waalre, Netherlands based IME medical electrospinning, a manufacturer of electrospinning equipment has introduced a breakthrough product, the Medispin XL platform. Catering to the medical sector, Medispin XL aims to tackle the crucial concerns in the large-scale production and further functioning of fiber-based nano to micrometer scaffolds for membranes and implants.

The highly versatile procedure of electrospinning, to form microfibers to build scaffolds for implants, encompasses several factors crucial for its successful completion. A few of these factors include fiber structure, porosity, tensile strength, etc. Mostly, it has been a challenge to keep these variants under control. As these aspects assume importance not only in the manufacturing process but also in the subsequent implementation and functioning, it is essential to remove any probable distortions.

Even minor changes in the humidity and temperature levels can affect the procedure. The industry requires something that can tackle all these concerns. The Medispin XL platform does exactly this. When such factors are taken care of, the end product is reliable and steady.

The most significant deterrent in any transplant is the rejection of foreign objects by the human body. Medical professionals rely on immunosuppressants to prevent this. When it does happen, the human immune system turns weak, and chances of catching infections increases. Furthermore, the body becomes vulnerable to fatal health issues such as heart attacks or even strokes owing to the rise in blood pressure.

Unlike conventional implants, the Medispin XL utilizes precise polymers to form fiber-based implants. Such implants bear total similarity to the human extracellular matrix. So, the body fails to differentiate between them and accepts any such implants as natural body cells.

With fully automated processes, any requirement for operator intervention doesn’t arise. As a result, the whole procedure is turned reproducible, and there are minimal chances of the resultant product getting contaminated.

Medispin XL, as a breakthrough technology will be crucial in strengthening IME’s position in the global market as a manufacturer of scalable scaffolds for implants for medical devices belonging to class I, II and III. 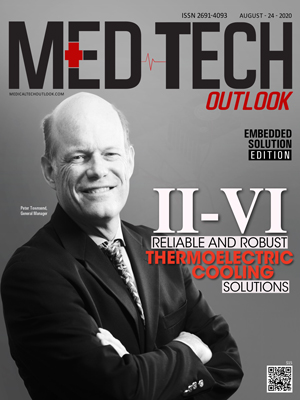 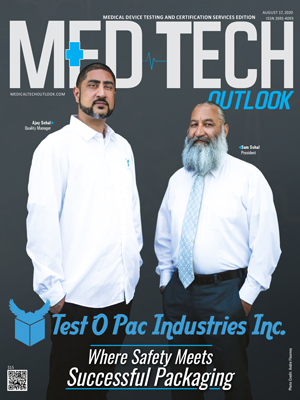 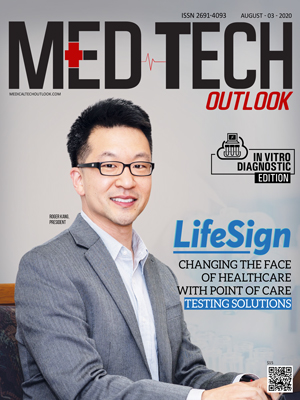 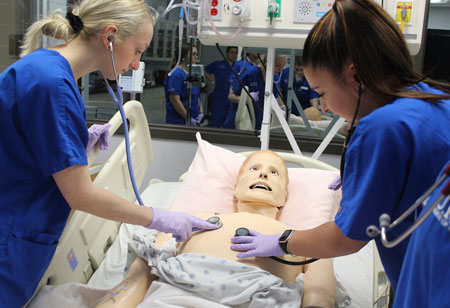 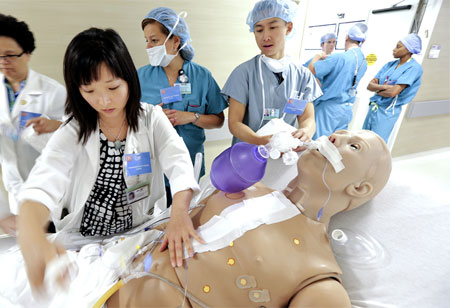 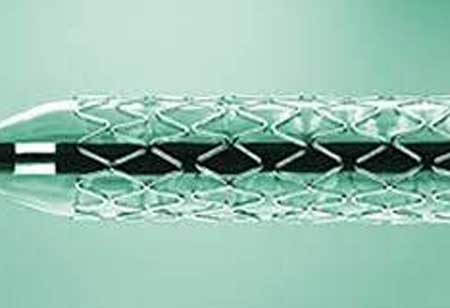 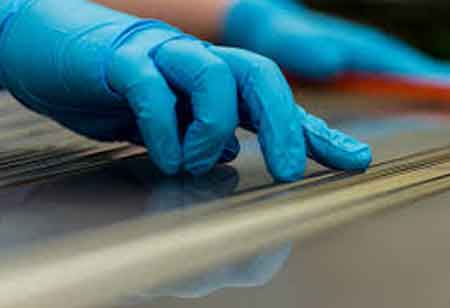 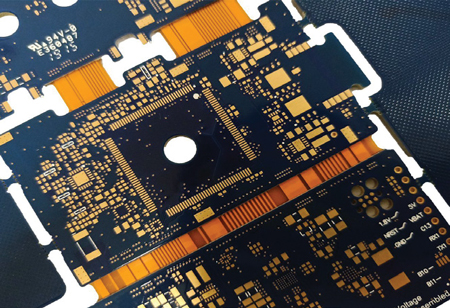 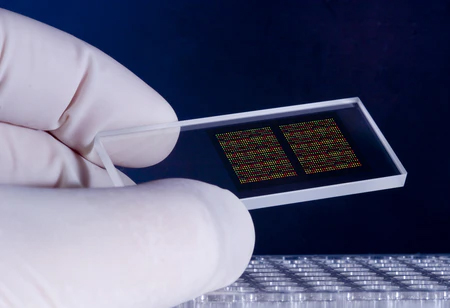