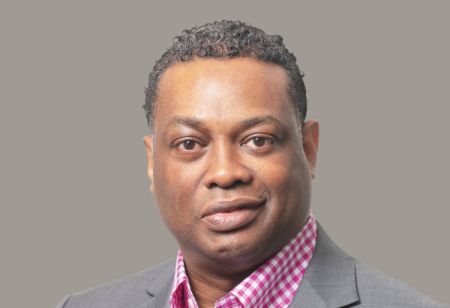 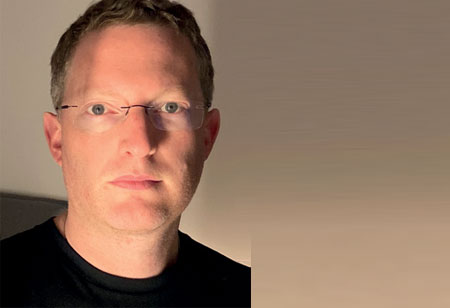 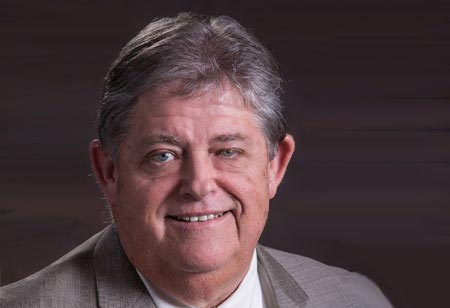 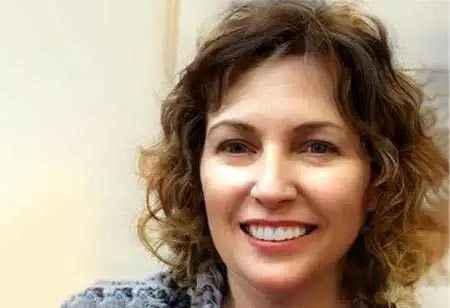 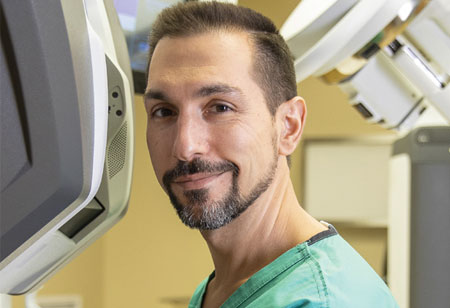 A prominent solution for visual disorders is laser vision surgery. It can assist people in seeing clearly without the use of spectacles or contact lenses.

Fremont, CA: For visual difficulties, laser vision surgery is a prominent therapeutic option. It can potentially lessen or even remove the requirement for spectacles or contact lenses. Refractive defects can be corrected with laser treatments. Refractive errors are common in otherwise healthy eyes. These are issues created by a cornea that isn't correctly formed. The cornea is a transparent portion in the eye that bends and focuses light. Light from an object is focused inaccurately on the eye's retina due to refractive defects. This results in a smudged image.

Types of refractive errors are:

Nearsightedness is a condition in which one cannot see clearly. Close Items are sharp, whereas distant objects are hazy. The cornea is too much curved, or the eye is longer from front to back than normal. Instead of putting the focus on the retina, images focus on the surface in front of it.

Ones that are far away are visible, yet objects that are near up are hazy. The cornea is abnormally flat, or the eye is shorter than usual. Images concentrate behind the retina.

The normal aging process causes the eye to lose its ability to adjust focus. This is most common between the ages of 40 and 50. This is an issue that cannot be solved by refractive surgery. It can improve distance vision. However, it has the potential to exacerbate near vision problems.

The types of laser procedures to cure multiple vision problems:

This accounts for 90 to 95 percent of all laser vision correction procedures. It has the widest range of applications. LASIK is a surgery that permanently alters the shape of the front of the eye's transparent covering (the cornea). A microkeratome knife is sometimes used to cut a hinged flap in the cornea. A specific laser specialized for this treatment can also be used to produce this flap. The flap is folded back, showing the cornea's central region (the stroma). The flap is replaced after a portion of the stroma is removed using pulses from a computer-controlled excimer laser. The flap is created with a laser in Intralase LASIK. As a result, the flap becomes thinner. It allows for the correction of higher prescriptions.

The outer layer of the cornea is removed and reshaped using a laser. By removing little quantities of tissue from the outer surface of the cornea, this type of refractive surgery softly reshapes it. Recovery time is longer than with LASIK surgery.

This procedure combines the LASIK and PRK procedures. It could be utilized by patients who are unable to get LASIK surgery. Before a laser reshapes the cornea, the surface is loosened with an alcohol solution and moved away. There is no flap cut.

Farsightedness and astigmatism can be corrected with less intrusive laser surgery. LTK reshapes the cornea with heat. LTK has the advantage of being a "no-touch" procedure. This suggests there's a low risk of infection or eyesight loss. This approach is used less frequently than in the past.