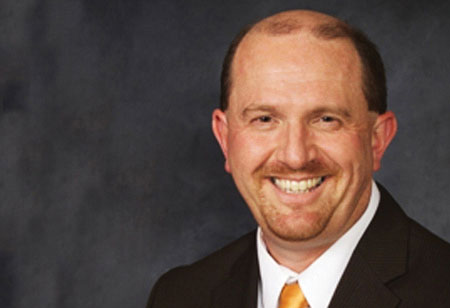 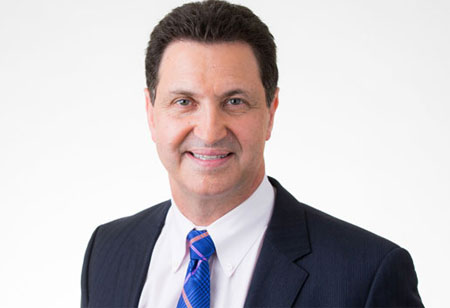 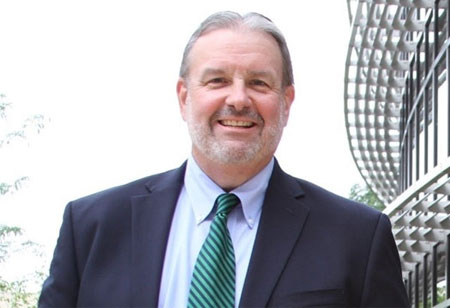 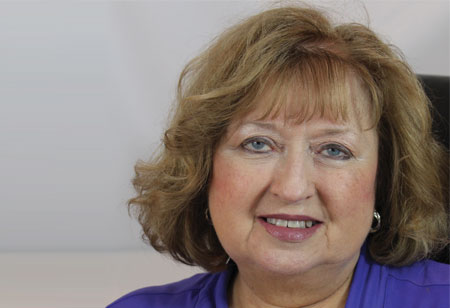 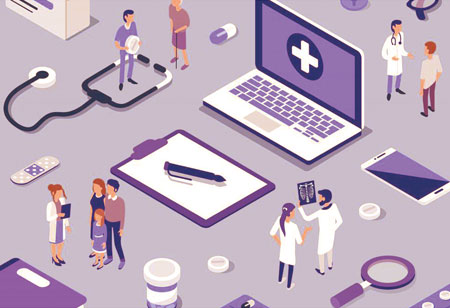 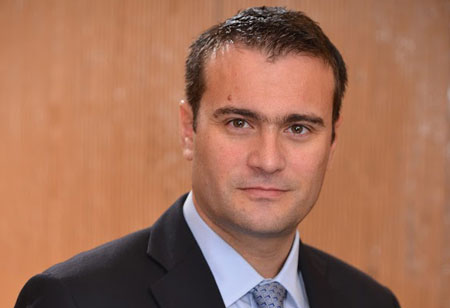 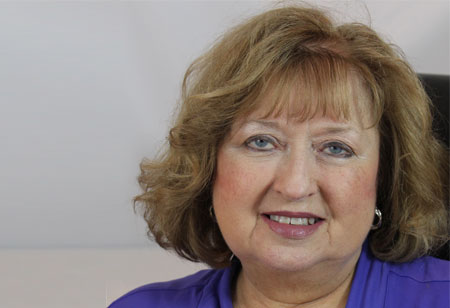 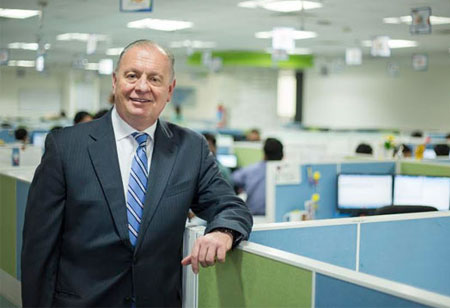 A medical device company, IceCure, Medical is setting new standards in minimally-invasive tumors therapy for women's health and interventional oncology. The company was established with an aim to advance the treatment of cancerous tumors. IceCure's core technology is based on cryoablation, using freezing temperature (liquid nitrogen) to destroy tumors safely, quickly effectively, and painlessly, without the need for surgery.

FREMONT,CA: Following the additional U.S. Food and Drug Administration (FDA) clearance for its Cryoablation Technology, IceCure Medical Ltd. (TASE: ICCM), an Israeli medical device company, developers of a non-surgical Liquid Nitrogen (LN2) cryoablation technology to destroy benign and cancerous tumors by freezing, plans to significantly extend its U.S. operations in target markets for indications with existing CPT codes and reimbursement. The new FDA clearance will enable the Company to market its solution for the treatment of cancerous and benign tumors of the Kidney; Liver; Ear, Nose and Throat (ENT); and further neurology indications.

"The additional FDA clearance is a pivotal milestone for IceCure and we now plan to expand our operational capabilities in the addressable markets for labels with existing CPT codes and reimbursement," while driving further revenues," commented Eyal Shamir, CEO of IceCure Medical. "Receipt of this bundled approval is a significant step in our ability to commercialize our products in the U.S., and we believe this along with the other achievements, allow us to enter 2020 with plenty of momentum and revenue generation opportunities."

The new 510K clearance broadens IceCure's previous general FDA approval and allows the Company to market advertises and sells its advanced non-surgical cryoablation products for the treatment of new specific indications. This is particularly beneficial for the treatment of kidney and liver tumors, where there is already existing CPT codes and reimbursement. Additionally, the approval includes clearance for its new MultiSense system, which will allow treatment with three needles in unison. Not only does this will help to reduce the length of procedures, but it will also be highly advantageous in improving the treatment of multiple tumors as well as for larger masses. The general approval previously given to its IceSense3 system enabled one needle treatment that was ideal for small tumors masses. The new approval given relates to all of the company's cryoablation systems (IceSense3™, ProSense™ and MultiSense), including its accompanying products (needles and accessories) and software updates.

• Initial registration to market the Company's probes in China

• Entered into a a strategic agreement with the leading global Japanese medical device company, Terumo Corporation (Tokyo: 4543, TRUMY: OTC US), for a minimum of US $13.2 million. 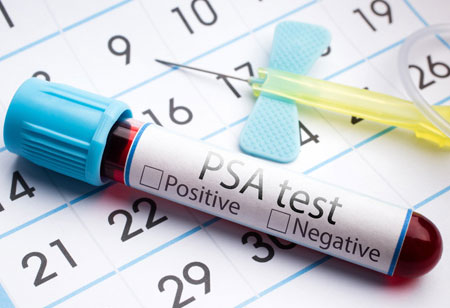 5 Significant Cancer Screenings to be Embraced in 2020 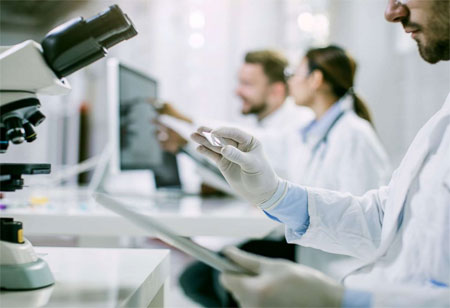 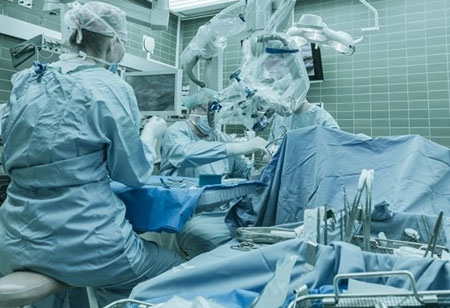 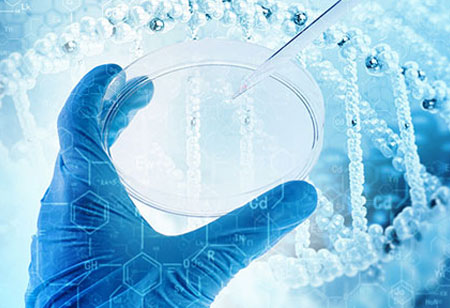