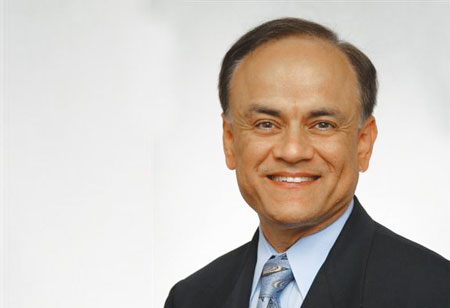 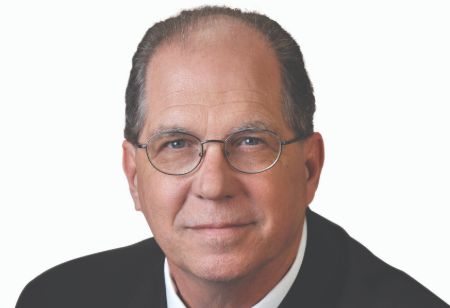 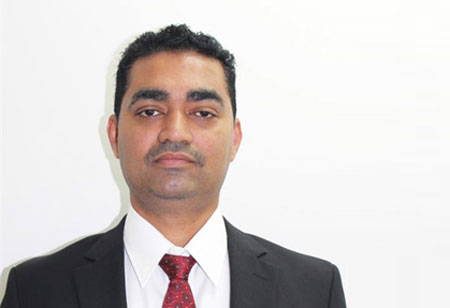 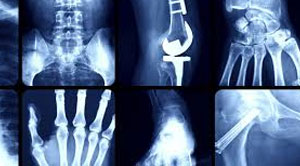 Researchers have created a way to capture moving objects with the help of unconventional imaging method known as ghost imaging.

FREMONT, CA: This new method has the potential to make the imaging technique practical for new applications like biomedical imaging, security check, and video compression and storage. Ghost imaging brings along a host of advantages; one among them is that it enables one to create a picture by illuminating the object with lower light levels compared to the traditional imaging approaches. Furthermore, ghost imaging has been restricted to stationary objects because it consumes more time to project the sequence of light patterns into the object that needs to reconstruct an image. This leads to images of the moving object to appear blurry.

In Optics Letters, The Optical Society (OSA) journal, researchers from the National University of Defense Technology in China states how they were able to merge information in the blurry images with details regarding the object's location to develop high-quality images of moving objects with ghost imaging.

The ghost imaging technique creates an image by corresponding a beam that interacts with the object and reference beam that does not. The beams do not carry any meaningful information about the object individually. The imaging technique functions with visible light, x-rays, and other parts of the electromagnetic spectrum. The structured light beam that are generated computationally with spatial light modulators will be able to be carried out with a low-cost single-pixel detector in place of a sophisticated, expensive camera.

In order to apply ghost imaging to moving objectives, the new approach utilizes a small number of light arrangements to capture the position and trajectory of the object. An algorithm is developed by the researchers to cross-correlate this potential information with blurred images captured in a varied position, allowing a clear picture to form gradually.

The researchers demonstrated new methods by using a typical ghost imaging system, where a random light field generated by a rotating diffuser was split into two beams. One beam was recorded by a CCD camera and the other illuminated a moving object that researchers developed using a digital micromirror device. A single-pixel detector collected the light projected from the moving object. 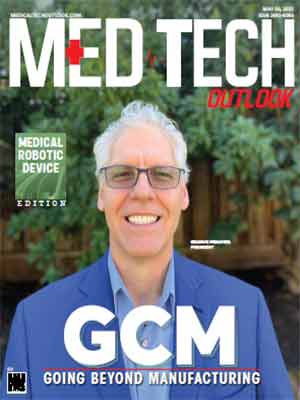 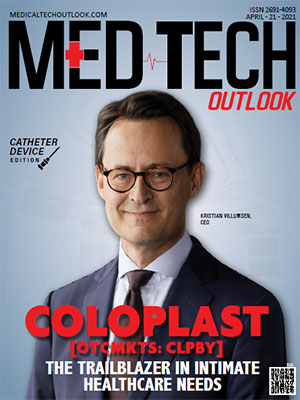 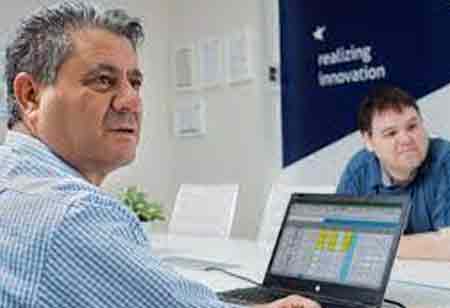 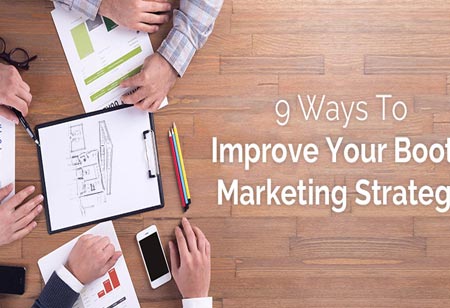 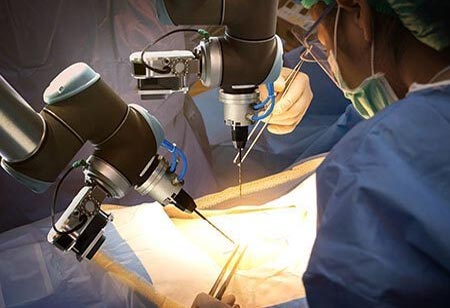 What are the Challenges of Opthalmic Robotic Surgery 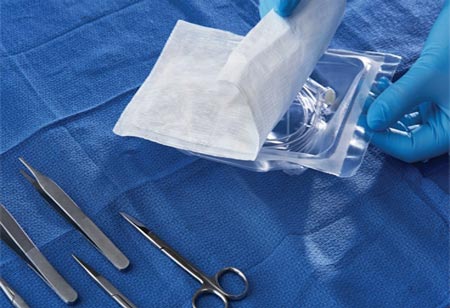 Medical Flexible Packaging: Why is it Vital 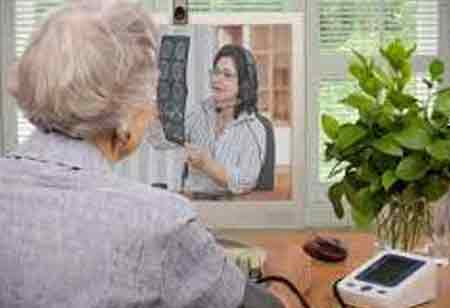 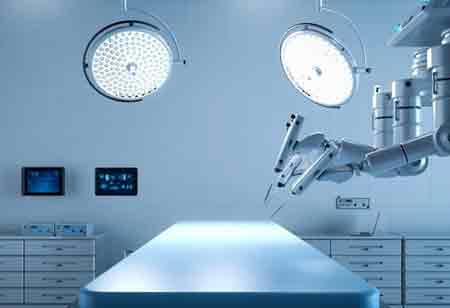