How Emerging Technologies are Transforming Neuromodulation
0
× 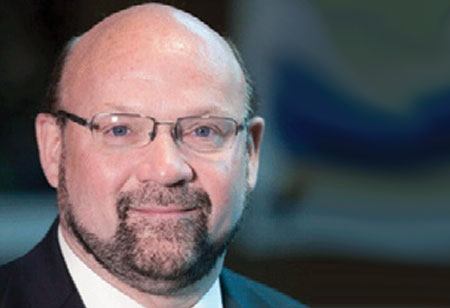 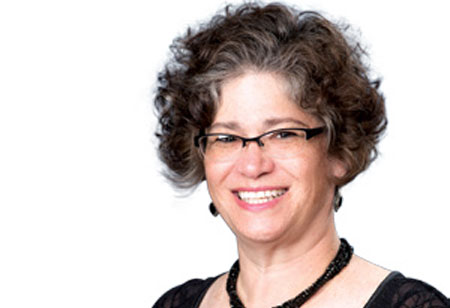 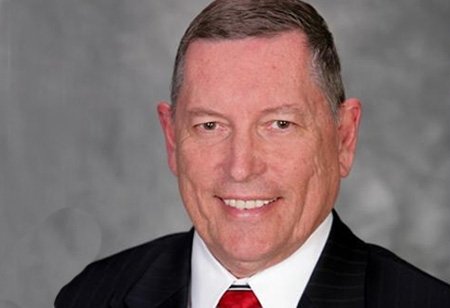 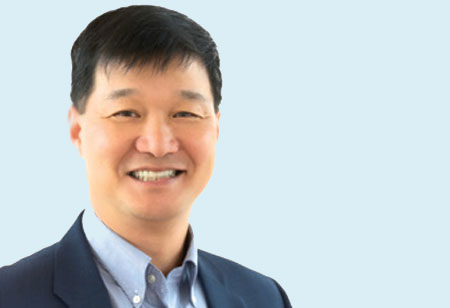 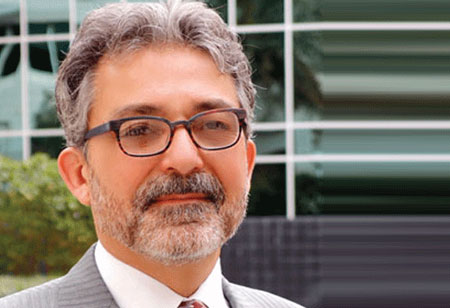 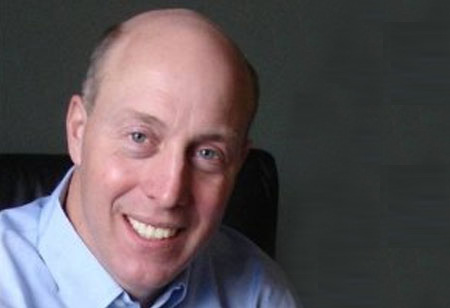 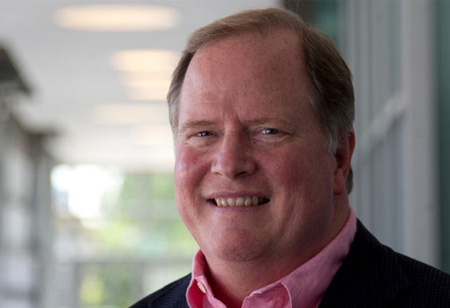 How Emerging Technologies are Transforming Neuromodulation

The emerging technologies of neuromodulation give rise to substantially safer and more cost-effective treatments.

FREMONT, CA : Neuromodulation is one of the largest developing fields that involves using targeted electrical, mechanical, magnetic, or thermal stimulation of the nervous system to change firing neuronal and interneuronal connectivity features to treat various neurological illnesses. The nervous system circuits will be modulated by altering or modifying function by generating an anatomical or functional change.

This intervention has been proven reactive to the brain, spinal cord, and peripheral nerve circuits, with every portion of the nervous system as an optional target.

The field of psychiatry has the most advanced non-invasive neuromodulation techniques. As a result, neurorehabilitation and the treatment of various neurologic illnesses have a wide range of uses.

While invasive neuromodulation's accuracy and long-term effects have demonstrated, intraoperative risks like hemorrhage, hardware failure, and infection must be addressed. As a result, non-invasive procedures have emerged as a viable alternative due to their high safety and efficiency.

The different emerging technologies in neuromodulation.

rTMS (repetitive transcranial magnetic stimulation) is also commonly known as TMS. Neuromodulatory effects from the multiple high-intensity magnetic pulses are administered to the brain, producing an electric current to flow through a specific location of the brain via electromagnetic induction.

A magnetic coil attached to the scalp is joined to an electric pulse generator (stimulator). The stimulator establishes a magnetic field by generating a changing electric current in the coil. Within the brain, this field creates a second inductance of inverted electric charge.

The physiologic consequences of brain stimulation extend far beyond the stimulation location. Later, it was realized that changing the frequency modifies the effect on the brain, resulting in a range of diagnostic methods for various illnesses.

Ultrasound refers to sound wave frequencies above the range recognized by the human ear, usually above 20 kHz. These sound waves can also be utilized as a therapeutic tool in non-invasive neuromodulation and employed as a diagnostic tool.

Ultrasound can now be administered at lower intensities through the complete skull, making this procedure non-invasive. Focused Ultrasound (FUS) affects nervous system function by providing a sufficient amount of acoustic energy trans-cranially into a specific region of the brain at high or low intensities (HIFUS/LIFUS).

FUS continues to develop as a critical platform for neuromodulation due to its low cost, submillimeter resolution (while other non-invasive neuromodulation techniques like TMS attain 1-2 cm resolution), real-time thermometry, and inherent imaging.