Catheters are driving medical technology innovations that reach into every nuke and corner of the human body.

FREMONT, CA: Catheters have become a vital part of today's healthcare system and drive innovation in the sector. Navigating the human circulatory system can be a complex endeavor. Modern technology has still brought from reeds and metal-jointed tubes to space-age polymers and microscopic sizes that can run a bunch of tasks and tap the inner reaches of bodies without painful, invasive open surgeries. Catheters are a vital piece in modern healthcare facilities, treating life-threatening lesions, scraping calcified plaque off arteries, reshaping hearts, offering new artificial valves, and snaking into the brain to prevent fatal aneurysms.

The most fundamental and recognizable is the Foley catheter, developed to serve a urinary tract function. But it's advanced compared to its ancestor, a tube made out of jointed metal segments hinged together with wire developed in the 18th century. But catheters do more than merely treat urinary problems. Catheters are pivotal in developing and deploying the coronary stents and scaffolds – today, a standard of care for percutaneous coronary treatments. 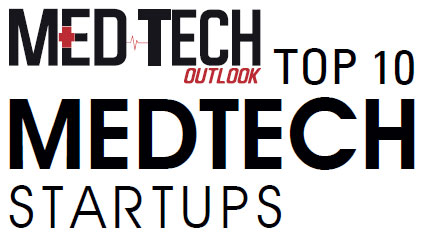 Catheter-based stenting has evolved since its early, bare-metal introduction. In the twenty-first century, drug-eluting stents were introduced to reduce restenosis and the reinterventions associated with initial bare-metal stents. Unlike their ancestors, the polymer-coated drug-eluting devices contained antiproliferative agents to avoid neointimal hyperplasia, decreasing restenosis rates considerably. The development of advanced materials, which could be absorbed into the body after use, has resulted in bioabsorbable stents. Over the past few years, major medical device manufacturers have invested heavily in developing bioabsorbable stents.

Some manufacturers are on track to win clearance for its fully absorbable stent, which has already been approved in the European Union. It is made out of a poly-l-lactide acid biopolymer with an everolimus coating. It is developed to be reabsorbed over a matter of months after it's inserted with an advanced catheter-based delivery system. Apart from deploying stents, catheters are the driving force in several newly developed procedures to repair the peripheral vasculature. Catheters have been at the center of other heart treatments too. Besides shaping the heart, catheters are helping surgeons add to it with micro-sized valve replacements. Through catheter use, surgeons can guide expanding replacement valves into place in patients too sick to undergo open surgery.