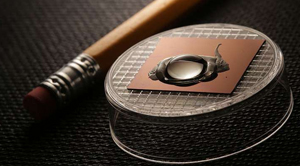 Detection and quantification of several contaminations have become vital in the last few decades, and biosensors can help detect these compounds in the environment by transducing a signal.

FREMONT, CA: Biosensors are devices consisting of a biological and physicochemical component in order to detect an analyte by producing a signal that can be measured. They are integrated receptor–transducer devices that can provide selective quantitative or semiquantitative analytical information utilizing a biological recognition element. A typical biosensor generally consists of a biosensing element and a transducer. It has several biological applications and is used to detect various components like pollutants, microbial load, control parameters, metabolites, and different other substances.

The biological sensing material might be DNA probes, antibodies and enzymes, and cell receptors that interact with the analyte. Here are a few kinds of biosensors. 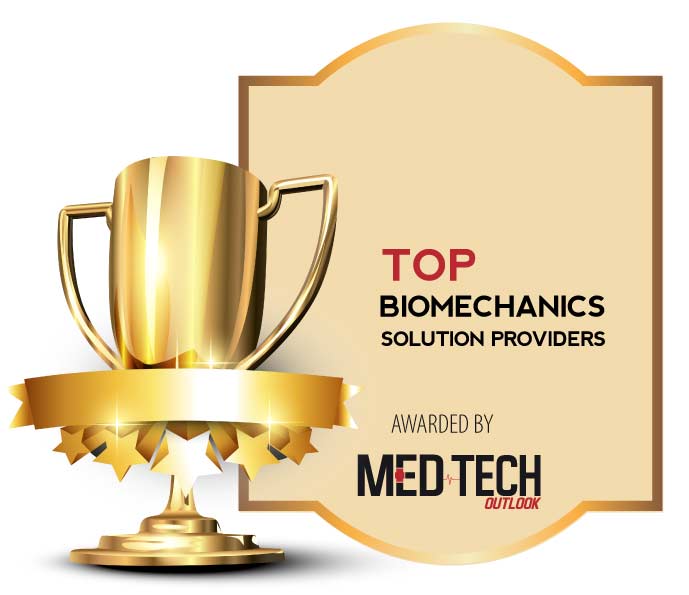 Voltammetric biosensors measure the current produced during reduction or oxidation of electro-active reactant or product. In voltammetric biosensors, the electro-active species reduction or oxidation current is measured by making the potential drop. Here, the reference electrode and constant potential are applied to the working electrode, which measures the current, directly proportional to the formation of a biocatalytic layer or the volume concentration of electroactive species.

Also known as thermal biosensors, they work on the change in enthalpy during a reaction. These are developed by integrating biosensor components into a physical transducer. It is used to detect a pathogen in water and food by measuring the change in optical density or color of the test sample upon a chemical reaction.

These sensors include biological material having certain anti biological activities. The simplest form of enzymatic biosensors is capable of reversible reduction or oxidation on the electrode upon applying an electrochemically active potential. Enzymatic sensors were further categorized into inhibitor and substrate sensors. Inhibitor sensors often tend to determine the enzyme or substances' reducing activity, while substrate biosensors tend to determine selected substrates and their enzymatic reactions. 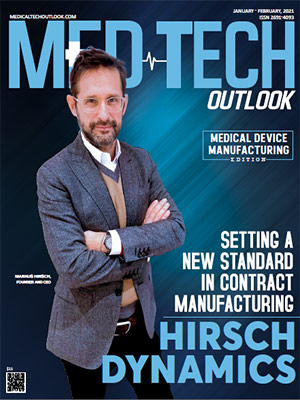 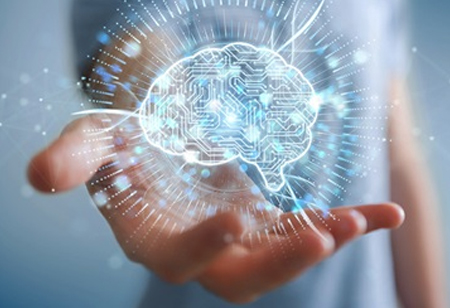 What's New in the Neurology Landscape 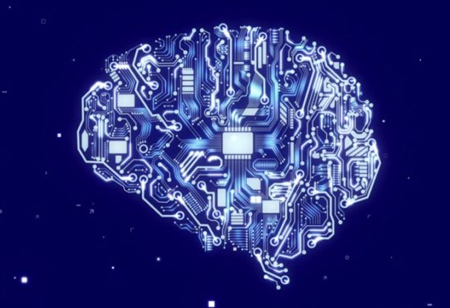 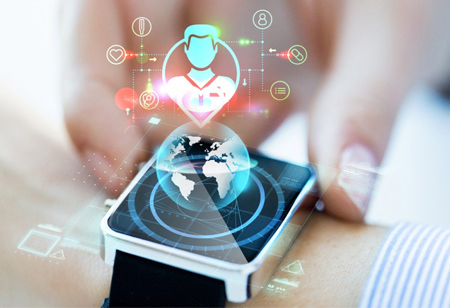 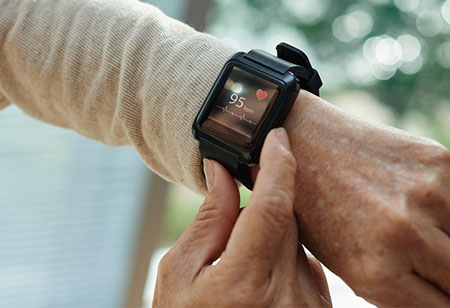 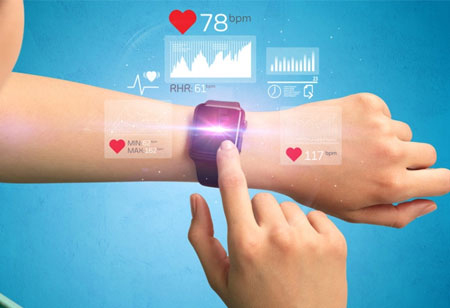 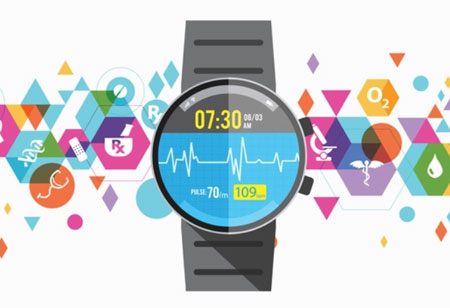