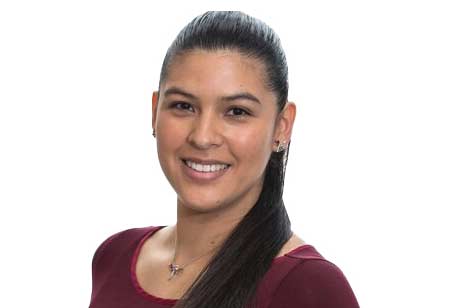 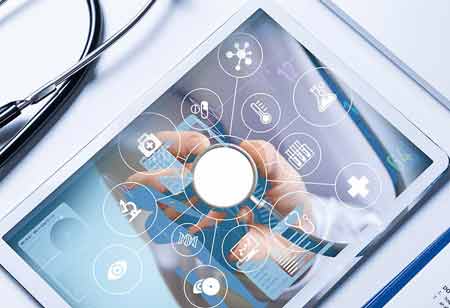 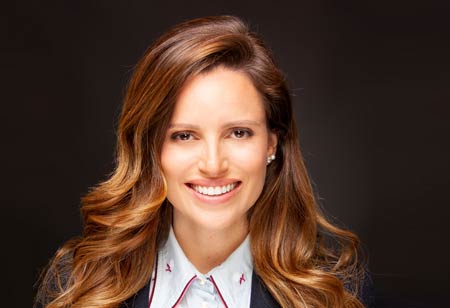 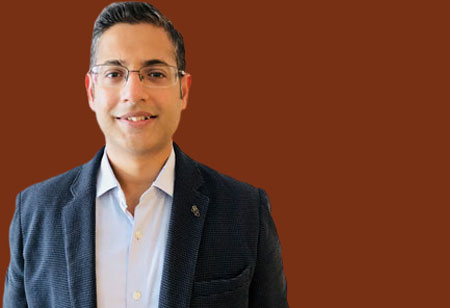 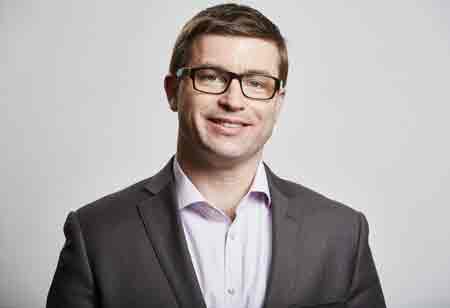 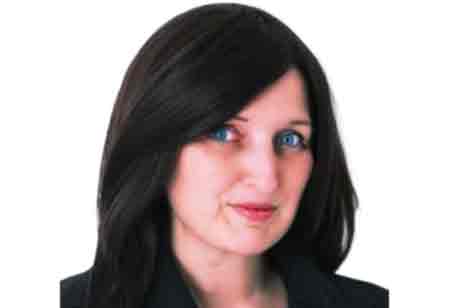 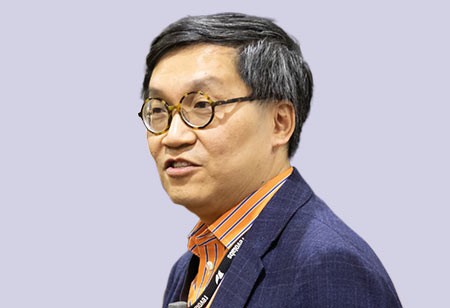 FREMONT, CA: A Japanese business is developing a simple gene therapy that could improve the lives of thousands of individuals suffering from retinitis pigmentosa, a blinding illness. One of the primary pillars of Japan's economic strategy is fostering innovative businesses and promoting technical development to address global concerns. The Japanese government intends to create a 10 trillion yen (USD86.5 billion) university fund to encourage research, as well as a startup ecosystem that combines entrepreneurs, universities, funding, and public institutions. Some municipal governments have previously established ecosystems based on geographical peculiarities. For instance, Kobe, which has recovered from a major earthquake became Japan's largest biomedical innovation center.

Retinitis pigmentosa is the second most common cause of blindness in Japan, affecting 70,000 people in the country and one in every 3,000 to 5,000 persons worldwide. The back of the eye's photoreceptor cells gradually degenerate, resulting in visual loss and, in some cases, tunnel vision. There is no cure, and people with the illness must learn to live with their vision compromised. However, a Japanese business is working on a treatment that could improve vision greatly with just one injection. In Kobe's biomedical sector, Restore Vision is just one of dozens of new startups conducting research. Katada Yusaku, CEO of Restore Vision and project assistant professor of ophthalmology focusing in retinopathy at Tokyo's Keio University Hospital expressed how their approach was single-injection gene therapy to improve overall quality of life. They make existing neurons photoreceptive and able to detect light by inserting a photoreceptor-coding gene into them.

Before recognizing the power of gene therapy, Katada treated numerous patients with retinitis pigmentosa as a clinician. The procedure entails altering genes to treat disease and has a lot of potential in a variety of diseases like heart disease, cancer, and diabetes. Following the establishment of Restore Vision in 2016, Katada and colleagues continued their study and released a proof of concept in 2020, demonstrating the drug's efficacy in mice. Other researchers utilized optogenetic treatment and camera-equipped goggles to help a retinitis pigmentosa patient regain some eyesight. Restore Vision's method, on the other hand, relies on a synthetic form of rhodopsin, a light-sensitive receptor protein. The treatment is more effective since it allows people to see without goggles, even at night.