Importance of Laser Technology in Gynaeology
0
×

Laser in gynaecological endoscopy has unlimited possibilities to offer.

FREMONT, CA: Although the use of lasers in gynaecology has risen dramatically in the last few years, lasers' availability has not made it possible to perform new surgical processes. After the advent and the subsequent disuse of laser technology in gynaecological surgery, in recent years, thanks to technical enhancements, this technology is reaffirming itself in several areas of minimally invasive gynaecological surgery ranging from laparoscopy to robotic surgery and hysteroscopy.

Laser technology is based on the amplification of a specific light wavelength that creates a beam of photons with a high degree of spatial and temporal coherence. The contact of a laser beam with organic tissue produces molecular vibration, comprising the disruption of chemical bonds and heat production. The tissue effect is the laser beam absorption, refraction, and reflection outcome and can be modulated by using exposure time and power density. 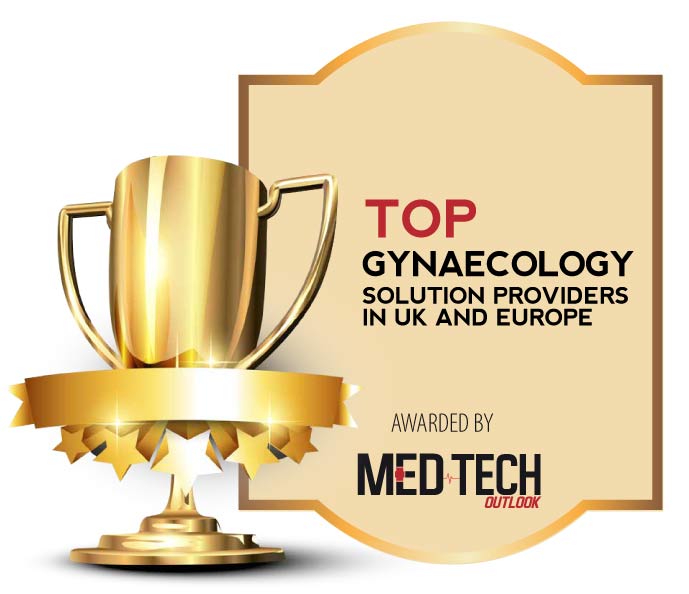 Initially, the use of the laser was promoted as a response to some electrosurgery complications. The laser also provided the possibility of more selective tissue impact through minimal lateral thermal damage compared to classical electrosurgery. Many studies have compared various types of energy implemented in gynaecological surgery and their collateral tissue effects. Laser energy inflicts more minor damage to the surrounding tissues both in human and animal models. It shows increased surgical precision than monopolar electrosurgery, both in terms of cut and coagulation modes.

Concerning endometriotic cyst management, laparoscopic endometrioma excision was considered the gold standard of care. It was more impactful than drainage or vaporization in pelvic pain control, recurrence, and pregnancy rate. The pregnancy rate rises after laparoscopic cystectomy, varying from 30 percent to 67 percent, with an average of approximately 50 percent.

The laser in gynaecology is indicated for an evolving range of minimally invasive surgical procedures. It appears that laparoscopic laser vaporization is a good choice for the treatment of ovarian endometriomas as it mitigates the damage to ovarian tissue compared to laparoscopic stripping. Moreover, it can be helpful in treating DIE in patients with rectovaginal pouch and rectovaginal septum endometriosis.