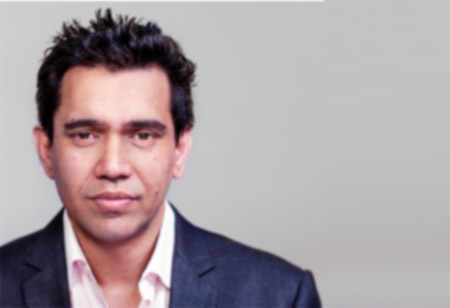 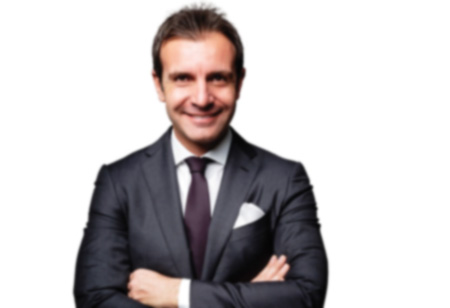 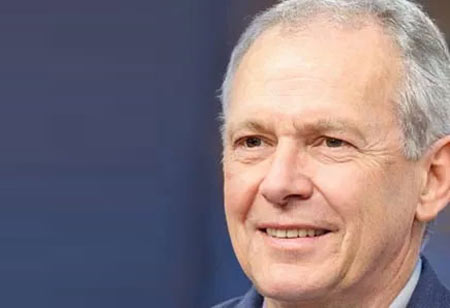 In the next decade, scientists are hoping to tackle some neurological conditions, particularly those characterized by the loss of bodily functions, like sight or movement.

FREMONT, CA: One of the last great frontiers of medicine is represented by neurological conditions. In the next decade, scientists are aiming to tackle some neurological conditions, especially those characterized by the loss of bodily functions, such as sight or movement. These conditions stop certain bio-signals from either entering or exiting the brain, these are typically caused by a break in the circuit. A notable example to witness medical progress in correcting would be deafness. There is a cochlear implant method for severe deafness which is not correctable by hearing aids. These devices hijack the cochlear nerve -after bypassing the non-functioning ear - and electrically stimulate it to send signals to the brain which are later processed and interpreted as sound.

The cochlear implants and the sound restored by them are relatively simple. Most Cochlear implants have between 16 and 24 channels, including those manufactured by Cochlear Limited that hold the majority of the US market share. This implant corresponds to 16-24 different audible frequencies which are sufficient to interpret sound, also these voices can be heard and differentiated. Moreover, the implant is located on the side of the head which is relatively non-invasive. Further to restore functions like sight or motion, there is a need for more channels and more invasive implants either inside the skull or the eyes. Many companies are working on developing such implants and commercialization is moderately close.

The Blackrock Neurotech which was established in 2008, was inspired during the school-age of the co-founders of the company, Marcus Gerhardt and Florian Solzbacher. It was Solzbacher's life's goal to create the link between the body and an artificial bionic limb and therefore they began working on brain-computer interfacing (BCI), a technology that emerged from research labs around 2004. The Neuroport Array is a bundle of wires made of platinum or iridium oxide that is implanted in the patient's brain and fed to the cortex. This bundle hosts 100 electrodes between 1mm to 1.5mm in length and is made of two highly conductive and corrosion-resistant metals. Further, when a patient thinks of something they want to do or say, this creates electrical signals in the brain which are in a raw unprocessed, and noisy form. The signals then travel along the wires, out of the head via the pedestal cap that is the interfacing point between the patient and the computer, which is installed into the skull.